ABOUT BOOKINGS & RESERVATIONS
After filling out the form we will get back in touch with you about your reservation. Only after our verification, the booking is official.
[contact-form-7 id="1731"]

Scroll Down
Agatha M. Thrash, M.D.
Preventive Medicine
For most young men, the prostate gland does nothing more than require a doctor to perform a somewhat uncomfortable examination during a routine physical. Otherwise it rates little thought … too little.

Because of its diminutive size (it is approximately the size and shape of a walnut) it is easy to disregard. Its position in the male anatomy, sitting conveniently against the rectum, lends further to its lowly reputation. And the very fact that it can be easily checked by nothing more sophisticated than the examining finger of a doctor further causes it to lose creditability. But for all its lowly credentials, it remains an amazing piece of engineering.
The prostate has been carefully designed with a small channel through the center which forms a comfortable collar around the outflow-neck of the bladder. Comfortable, that is, as long as this tiny bit of anatomy is taken into consideration when the lifestyle is being established. You see, the prostate can be, and probably will be, affected by the lifestyles of most males. And if it is affected by the lifestyle while this organ is growing and maturing during the spring of a young man’s life, it will certainly in turn affect the lifestyle when a man reaches the autumn of his years. 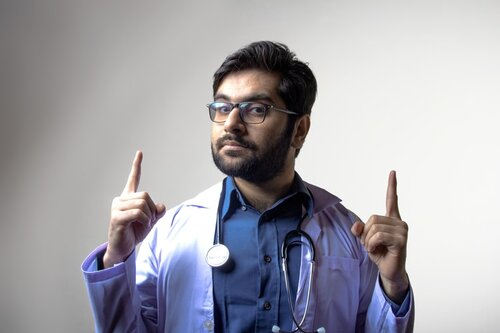 By virtue of its location, if the prostate becomes dysfunctional, real problems invariably develop. Swelling is the most common manifestation of a malfunctioning prostate. With swelling come problem with urination and discomfort in the rectum, both painful consequences of a lifestyle that has been far less than kind to this small organ. Thus the lowly prostate looms up ever larger in the minds of men as they pass through the portals of middle age. It is then that yesterday’s naive boast “it will never happen to me” comes back to haunt with the sobering reality “it is happening.” It doesn’t take long to live a lifetime.

By age 60, about half of all men will have developed some enlargement of the prostate; by 80, almost all. Benign prostatic hypertrophy (enlargement) can force its victims to arise several times each night to urinate and may eventually result in acute urinary retention. With retention comes painful dilatation of the bladder and the inability to release the urethral sphincter, the muscle guard that holds urine in the bladder. These attacks of acute retention often follow exposure to cold or consumption of alcohol or antihistamines, or they may come on sometimes for no known reason. If occurring frequently enough, the man should learn to do self-catheterization to avoid expensive visits to the doctor. The technique is easy to learn.
Massage of the prostate can afford a great deal of relief and can postpone surgery, and in some cases, prevent it. Also, painful urination and pelvic heaviness may also be signs of prostatic enlargement. Sometimes with regular prostatic massage, weekly or twice a month, surgery may be postponed for years or indefinitely. Again, the technique can be easily learned for home use. 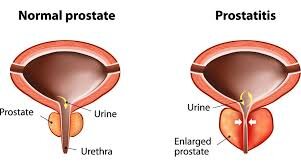 Just as the thyroid requires iodine and the bone marrow must have iron, the prostate cannot function properly without adequate zinc. The prostate gland contains more zinc than any other organ in the body. Zinc is a trace metal needed in only very small amounts, but a deficiency can lead to major medical problems. About 10-14 milligrams are the recommended daily allotment, and most people on a natural diet will receive sufficient zinc from their food. As used by the body, zinc is found in high concentration in sperm and seminal fluid. The brain must also have adequate zinc in order to keep the thoughts organized and balanced. Excessive sexual activity may lead to depletion of zinc stores which may be followed by prostatic disease and neurologic and mental disorders, all functions which depend on adequate availability of zinc.
Many prostate patients who have taken high zinc foods or zinc supplements, report improvement. Some patients with benign prostatic hypertrophy have actually had a reduction in prostate size from taking zinc, and many have a reduction in the congestion of chronic prostatitis. Zinc is almost non-existent in refined, processed foods. If the soil is low in zinc, fruits and vegetables grown on it will also be deficient. Zinc-rich foods include the following: nuts, pumpkin seeds, sunflower seeds, wheat bran, wheat germ, brewer’s yeast, onions, molasses, peas, beans, lentils, and gelatin. 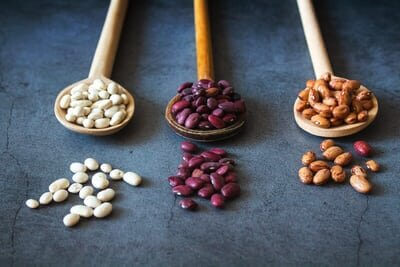 Hydrotherapy in acute prostatitis can take several forms:
Venous blood drainage may be encouraged from the pelvic region by having the man lie on his back, hips on a pillow to raise the hips higher than the shoulders. The skin of the lower abdomen may be slightly reddened by a mustard plaster. A hot water bottle applied to the perineum (the area between the anus and the scrotum) and held in place by snug-fitting clothing can be helpful. 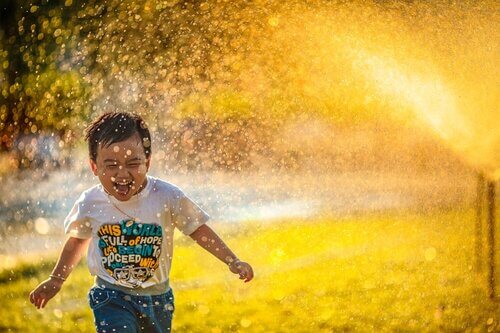 Causes of Cancer of the Prostate

There is a high rate of cancer of the prostate among Blacks, two times that of Caucasians and four times that of Asians; rates rapidly increase with age after forty. In one report, epidemiologic and experimental evidence supported each of three hypotheses for the cause: 1) Industrial exposure to cadmium, 2) sexual transmission by an infectious agent, and 3) endocrine factors.
Married men with children have almost three times greater risk of developing prostate cancer than those without children. The incidence climbs with the number of children.
It is of interest that diet is not usually mentioned as a cause of cancer of the prostate. Yet it is cited as very important in some studies. A 20 year study done by Dr. Roland Phillips at Loma Linda, California, showed that fatal prostate cancer was more common depending on the frequency with which meat, milk, eggs, and cheese were used in the diet. As each one of these food substances was added to the diet, the risk increased. Eggs are also related to other cancers, as is milk. Cancer of the prostate is substantially reduced among Seventh-day Adventists who use no coffee, alcohol and little or no animal products and are not overweight.